Your briefing on Monday: The growing epidemic in North Korea

Another Week of Sloping Jobs and Cryptographic Crash – TechCrunch

Welcome back to the Week in Review, a newsletter that captures the most important articles we’ve crossed the TechCrunch front page for the past seven days.

IN The big thing This week – at least based on what our backend suggests readers are more interested in – the cryptocurrency market has collapsed well and fast. Bitcoin is depreciating by over 25% each month, with BTC down about $ 41k to $ 30k at the time of writing. Ethereum is down more than 30% over the same period – from about $ 3,100 for ETH to about $ 2,000.

Why? That’s why I suggest Lucas and Anita and their new podcast / newsletter chain reaction. Every time I write about cryptocurrency, I feel stupid and wrong for 48 hours – thankfully the Chain Reaction Team A lot I understand these things better than I do. This week, they met with co-founder and investor Kevin Rose, who, according to some insights, said it was his “10th or more” decline in cryptocurrency.

My goal with Week in Review is to keep you informed – so when you click on a busy weekend, you can review the WiR and feel that you have a good idea of ​​what’s happening in technology. So let’s dive in!

Other than the fall of cryptocurrency, what else happened this week? A lot.

Google I / O Done !: Whether everyone buys a new phone every year is too much or we all focus on it Millions other things What’s happening right now, I think Google’s annual meeting / main note has just come and gone. When placed by Google A lot From the hidden real details, the big news from the show is the opening flash of the new Pixel phone, the new “Pro” line pixel headphones and improvements to Google Maps, Assistant and Translate. Oh, and finally Google is making its own smartwatch! Oh, oh, and they’re still playing with the Google Glass idea. I do not wear glasses (yet), but the real-world live subtitles in this concept video make me shake for a moment.

More technical abbreviations: Unfortunately, the trend of redundancies in technology has continued in recent times. The last few weeks have seen cuts from Robinhood, Netflix, Tracy, Cameo, Ondeck and Mainstreet. This week, the list grew to include Caravana, Lach, Datarobot and Section 4. Meanwhile, many major technical cos. Announced that the lease was being delayed or suspended. Amanda and Natasha are completely separated.

Instagram tests NFT: Because, of course they are. Remember that Instagram was the place where we spent the most time taking pictures of our breakfast in sepia tone?

Tiger Global has almost completed its last VC Fund: Well, it happened fast. In March this year, Tiger Global closed its latest venture capital fund with a $ 12.7 billion commitment. A few months later, Connie Loizos wrote, “This new fund – which took less than six months to raise and has $ 1.5 billion in commitments from Tiger Global’s own employees – is now almost fully invested.

DJI Mini 3 Pro: DJI has a new drone and Darrell Etherington of TC is currently a fan (he highly recommends the more expensive version, which is a few hundred dollars more than the base model $ 669).

Row, row, row … Peloton?: The company, best known for its exercise bikes (and more recently treadmills), has new hardware for exercising at home: the rowing machine. Although rowing machines seem to have very little time right now, it’s hard to imagine that this will change things for Peloton after a very difficult quarter – but as Brian Heather says, this is at least a “bright spot” for the series from the bad news.

Our site has a pay wall section called TechCrunch +. It costs a few dollars a month and is packed with a lot of good stuff! From this week, for example:

US Visa Options for International Entrepreneurs: So you started your company outside the United States and now you want to move to Silicon Valley. What can you do? Immigration lawyer Sophie Alcorn is examining the options.

Why Airbnb was rediscovered: Airbnb underwent a major revision this week, calling CEO Brian Cesky a “top-down upgrade”. Jordan Crook sat down with him to find out what had changed and why.

$ 20 Million Series A Deck: It’s time to destroy the territory! Haje examines the test used by the Dutch pet telemedicine platform to raise $ 20 million from Series A. Can each site take 14 pictures of adorable animals? Probably not. But it does allow for Hodge’s great pleasure. 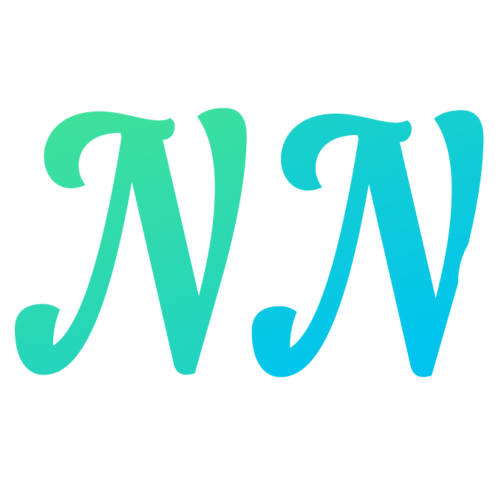